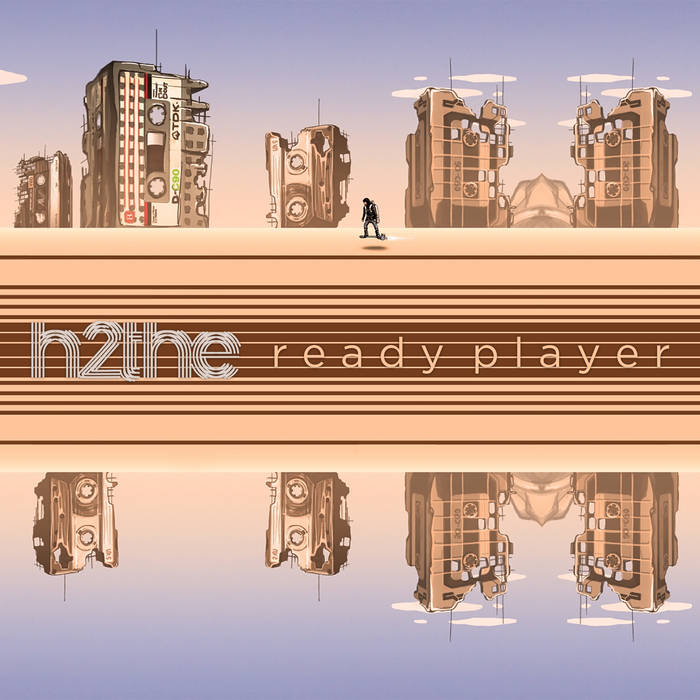 Fresh off the award winning remix of Jack Antonoff’s Bleachers single, “Don’t Take The Money”, h2the is back with his latest single, 'Ready Player' which hits stores just as Ready Player One's film hits theaters. Much like the film, h2the's single is packed with dynamic 80's moments in the form of synths and fills. Last June, a had friend commented that the video to one of his beats reminded him of him of Cline's book. The producer read and immediately formed an obsession with the book, which inspired him to officially release the song on the same day as the film, March 29th, 2018.

URB Magazine wrote that “Safar is something else…in a profound kind of way,”calling his sound titillating and “juicy for the ears,” while The Village Voice described his productions as “adventurous and banging.”

2DOPEBOYZ and Vibe Magazine’s allhiphop.com have also noted the producers rap flips of 80′s inspired sonics. It’s the producer as auteur as every track takes you through the emotional space of the artist, like Kanye or Godard.