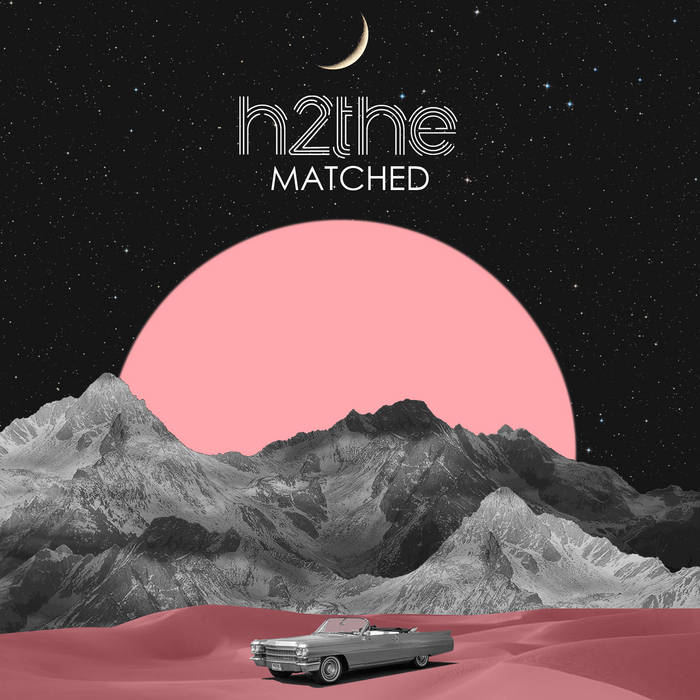 About the Matched FILM & SINGLE:

Matched tells the story of what happens when two young singles, Alex (Andrea Bordeaux) and Hugo (Jean Elie), decide to meet up for a date in a very unconventional setting. The short film, backdropped by the title track “Matched”, the latest to be released by h2the, serves a dual purpose of being a cinematic narrative and a moody music video, whose visual style and energetic sound complement one another.

Matched is produced by h2the and Andrea Bordeaux, directed by Stewart Yost, written by Moshe Lehrer and edited by Danny Reams.
“Matched” is a follow up to h2the’s previous work, titled, “High on You” (video of the same name), which was nominated for The Loeries in both the Music Video and Film Craft - Writing categories, taking home the gold in the Music Video category.