High on You (feat. Melinda Ortner) 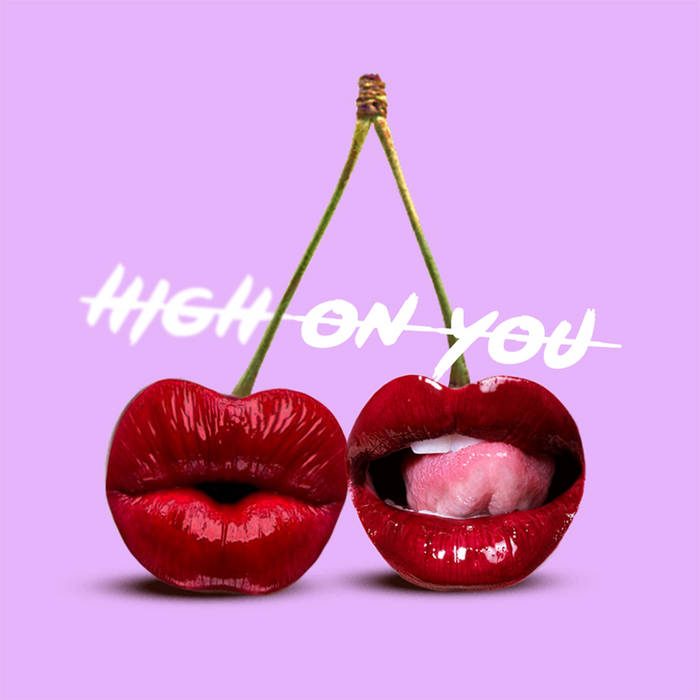 After winning the Grand Prize for his and Slvmber’s remix of Bleachers' song “Don’t Take the Money” (chosen as the winner by Jack Antonoff himself), h2the takes home the Gold for his new music video at the prestigious 2018 Loeries Awards.

h2the's Anti-Music Video/Short Film titled "High on You" was nominated for The Loeries in both the Music Video and Film Craft - Writing categories taking home the Gold in the music video category. The film and song deal with mental health and addiction and are both written and filmed in a unique style all its own with a banging Justice-type rhythm and lyrics (such as "lately I been running circles, chasing highs and hallelujahs").

The Loeries is Africa's and the Middle East’s premier award that recognizes, rewards, inspires, and fosters creative excellence in the advertising and brand communication industry. Winning a Loerie is the highest accolade for creativity and innovation across the region.

"High on You" is directed by a frequent h2the film collaborator and award-winning director, Jonty Fine, produced by h2the himself (Erez Safar) and is written by Anna Nurse and Taryn Scher. The song features London songstress Melinda Ortner, fresh off her work with Odesza and her h2the remix of "13 Reasons Why."