The Instrumentals of Sex War 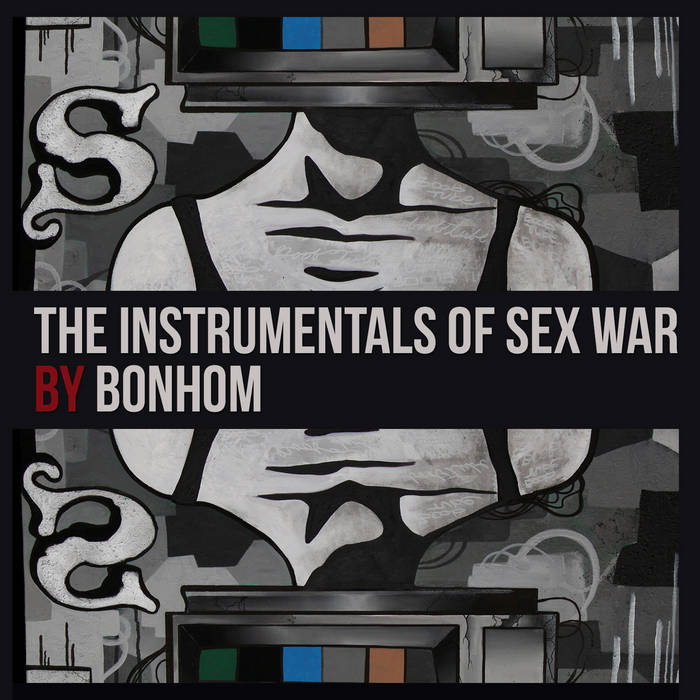 It is rare for a rock band to commercially release an instrumental version of their LP, something generally reserved for rappers and well, just rappers really. But Bonhom is a rare breed, far from the traditional rock band. Bonhom is made up of the alt indie falsetto singer and songwriter James Coleman, known to fans for his signature seductive sonics, and hip hop producer Diwon, known for his genre twisting and collaborative singles and remixes.

The two artists compose some of the freshest genre-less gems which might be heard in scenes of shows on Lifetime, MTV, and ABC. Their latest single, NYE, was remixed by over 35 countries in varying styles, and "The Instrumentals of Sex War" highlights what makes the music defy genres and labels as they blend elements of folk, pop, hip hop, edm, and rock into the unmistakable sound of Bonhom.

Set for a July 14th release, this album should tide fans over until their sophomore album is scheduled to be released later this year.

** Get your copy of Bonhom’s debut albu, “Sex War”: bonhom.bandcamp.com/album/sex-war