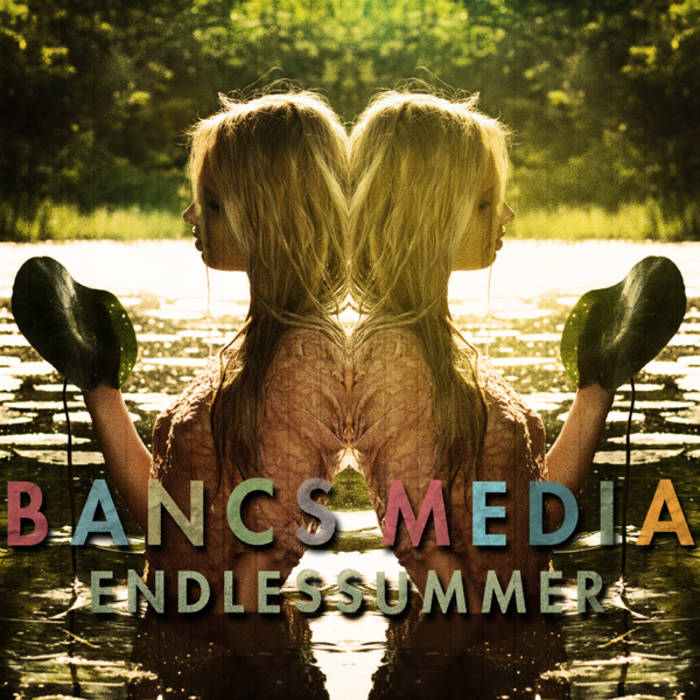 Bancs Media turns up the heat with their searing Endless Summer compilation! The new album features dazzling originals, remixes, and previously unreleased tracks by Grammy winning artists like RZA, non-stop touring artist Kosha Dillz and every rapper's favorite rapper, Kool G. Rap. The compilation also includes material from emerging artists like Bonhom, Ducky and more. With a quarter of the tracks produced by Bancs Media CEO Diwon, this is a compilation hotter than the West Coast sun in which it was forged.

This album is the perfect soundtrack to a late-night summer party. Javier Dunn opens the compilation singing, "Couple of drinks, starting to think that I'm in love with you" over a hypnotic rhythm that brings you to a nightclub on the beach.

The smooth, contemplative single “Games That We Play” (off Diwon's forthcoming debut album, New Game) mixes a warm and fuzzy r'n'b feel with a clubbed-out hip hop beat. Barney Bones and Jesse Scott come correct with hard-hitting lyrics to complete that euphoric four-in-the-morning feel.
Wake up the next morning, and feel the sunshine wash over as you journey upward with Mikey Pauker in his anthemic "Where Ghosts Can't Hide." He sings, "Let's go where ghosts can't hide... open your eyes/ where ghosts can't hide, it's bright outside."
The compilation twists and turns between soaring vocals and melodies by Seven Saturdays and  Dreams in Static and trap cuts like "Booty Bounce" by Http and Pickster One's remix of Eprhyme. Bonhom's dreamy "Live for Now" gains a new punch with pulsating EDM by Neutron.

Best of all, the compilation is FREE to download, courtesy of Bancs Media, at http://bancsmedia.com & http://bancs.bandcamp.com.